Egg Bank was one of the first big client accounts that my agency won back in London. We did two big projects for the UK's first online bank. The CD-ROM below was printed more than half a million times and designed to run on 'as-low-spec-as-possible' computers - mostly with just 256 colours available at any one time. The video sequences were shot and executed in one day in a converted barn in the north of england somewhere. Marc, the presenter, became one of my very best friends that day, and we still giggle about it even now. The CGI effects were created in-house with a combination of 3D Studio Max, Adobe Premier and AFter FX. For that time, using that technology, we had a very creative team indeed. My apologies for the low resolution of the video. I believe I do actually have a higher res version somewhere (buried deep in the archives). I'm still searching. 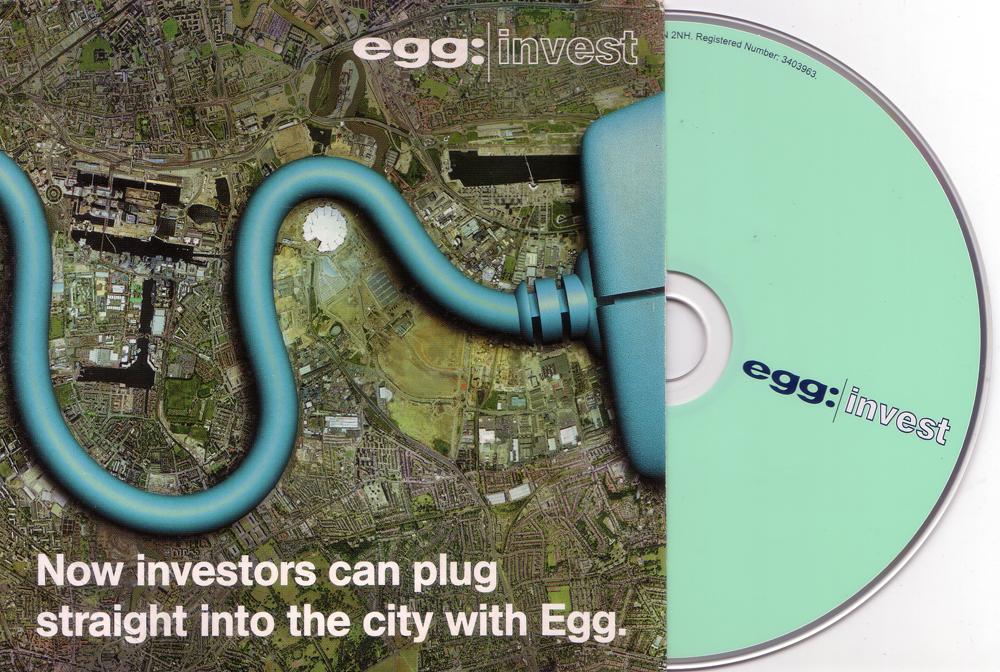